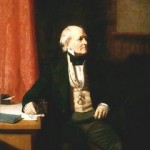 Admiral Sir Francis Beaufort was born in Navan, Co. Meath in 1774. He left school when he was only thirteen years old to start his life at sea. He eventually became a commander in the British Navy and is famous for inventing the Wind Force Scale.

Beaufort always kept a journal of short notes on the weather at sea. In 1805 he was asked to do a survey of the waters around an area of South America. It was during this voyage that he developed the first Wind Force Scale.

His Wind Force Scale was altered when steam ships became more popular than sailing ships. However, when there are very severe weather conditions, the weathermen today still used the Beaufort Wind Force Scale to measure the wind.
In 1829, Beaufort became the head of the Hydrographic Office of the British Admiralty and planned many voyages to charter, or map, areas all around the world. e.g. Robert Fitzroy and Charles Darwin on the ship Beagle. 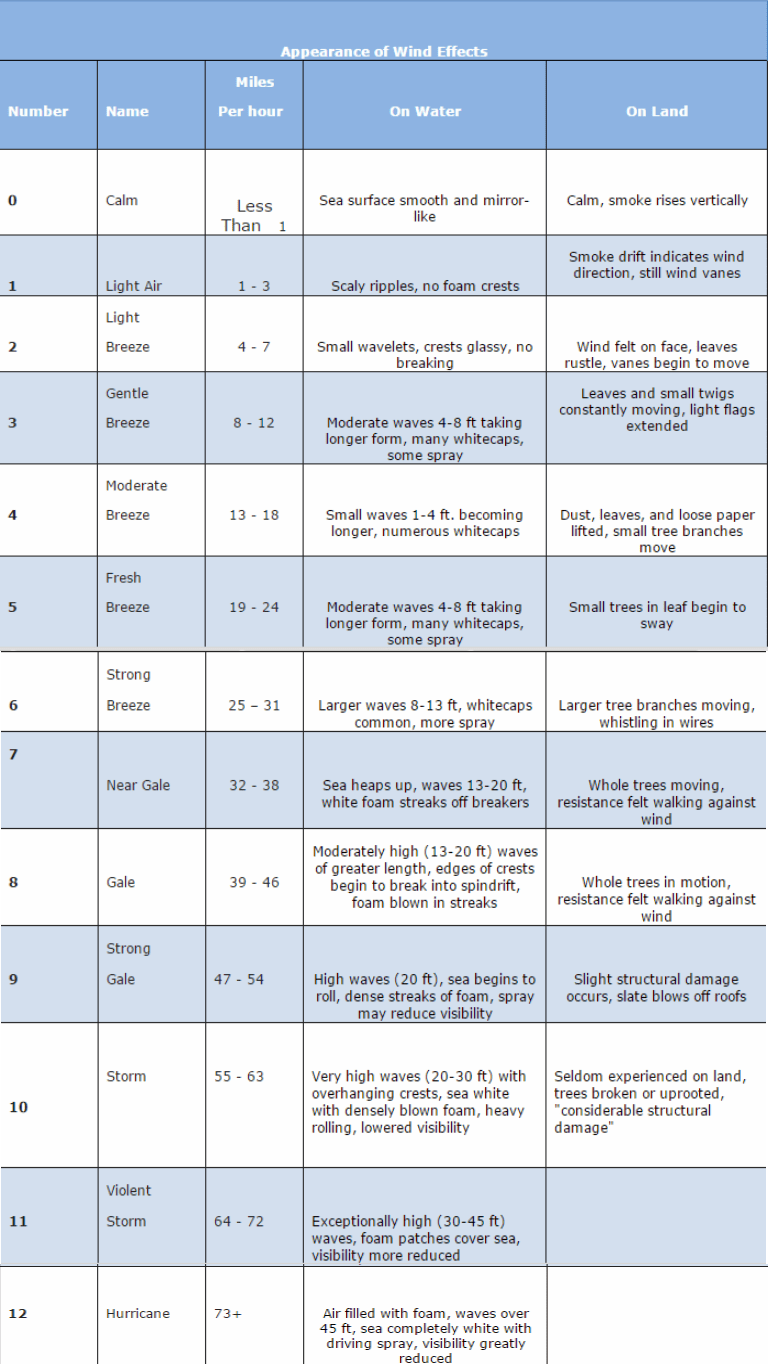 Helping To Save Lives